The Pittsburgh Technology Council can help your tech company succeed through a proven platform of:

Companies at all growth stages use the Pittsburgh Technology Council to build new business, connect to capital, grow a workforce and make headlines. 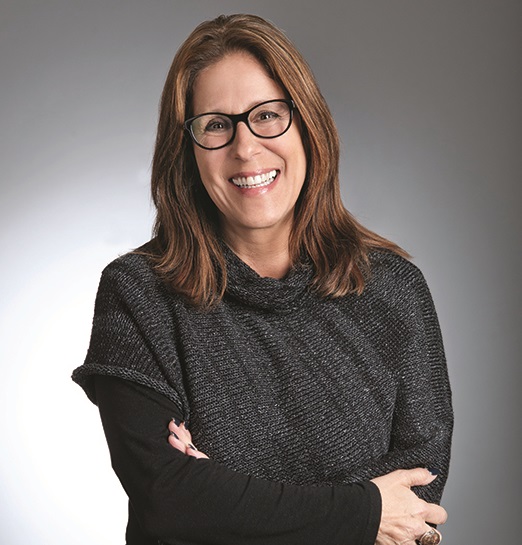 Talent. Business Development. Government Relations. Visibility. It is the Pittsburgh Technology Council’s mission to empower our members through these four core service areas. Over the last year, we have streamlined our capabilities based on member feedback to provide the most value by connecting them with direct business building opportunities and the essential resources that they need for business growth. With this model, we are not only providing the most value to our technology members, but we are simultaneously moving our region forward through a sustainable, cluster-based approach to technology-based economic development.

Since 2007, Audrey Russo has served the technology business sector for southwestern PA as President and CEO of the Pittsburgh Technology Council (www.pghtech.org), the oldest (1983) and largest technology trade association in North America. In this role, Russo facilitates strong interaction across all sectors of the regional economy, which she believes will only succeed and grow through technology innovation and commercialized disruptions across every platform and experience. With a background in information technology, operations and finance, Russo previously worked for large multi-national Fortune 500 companies (Alcoa, Reynolds Metals), as well as at MAYA Design, and in an adjunct faculty and project role at Virginia Commonwealth University.

Russo earned her Bachelor of Science from Ohio State University. She also has a Masters in Public Administration from Syracuse University’s Maxwell School of Public Affairs.

Russo is committed to the complexity of Pittsburgh’s physical, literal and metaphorical terrain, and believes that vital cities are the moral imperative in achieving competitive, diverse and vibrant economies. She was the Board Chair for the World Affairs Council of Pittsburgh. Russo is a serving board member at the following organizations: Regional Industrial Development Corporation (RIDC), Jewish Community Center (JCC) of Greater Pittsburgh, CityLab, Highmark Business Advisory Board, the Urban League of Greater Pittsburgh and City of Asylum. Russo also co-hosts TechVibe Radio on KDKA 1020 AM Friday nights at 7 to explore technology companies and entrepreneurial issues.

Connect with Audrey on LinkedIn

"The man you want to talk to about government relations."

Connect with Brian on LinkedIn

Vice President of Communications and Media

“Jack of all trades, master of one – giving your company visibility and he's got a face for radio!”

Connect with Jonathan on LinkedIn

Connect with Melissa on LinkedIn

State of the Industry Report

Here are key takeaways from the report:

>The 10,229 technology establishments tallied in the year 2020 represent more than 13 percent of all companies in the 13-county region.

>These firms employ 305,615 individuals and account for nearly 26 percent of the area’s overall workforce.

>The $26.5 billion annual payroll of technology and related companies, including the health services subcluster, represents more than 37 percent of the region’s total wages. 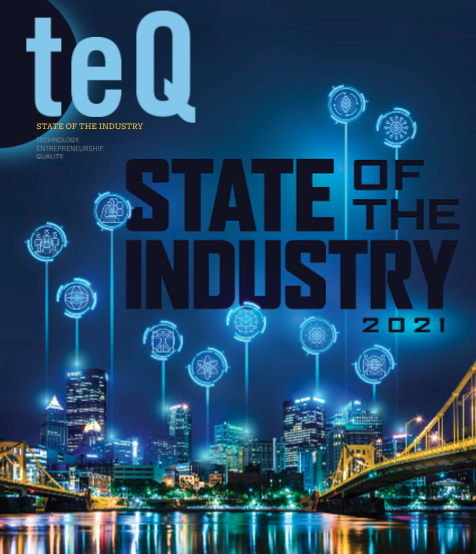 Our mission is to strengthen the region's entrepreneurial framework through: increased access to capital; educational programming; nurturing pathways to technology talent; and promoting SWPA globally as a premier location for start-ups, talent, and technology.

Partnerships with foundations, the Commonwealth of Pennsylvania, educational institutions, and other government and economic development entities are central to this mission.

Stay Up To Date

Want to keep in touch with the PTC? Sign up below and we will send you updates on all the new things going on in the world of Pittsburgh's tech sector. And don't worry, your email is safe with us.