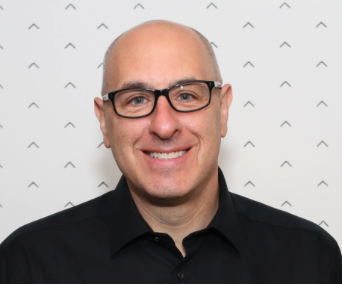 Today is the last day of The Pittsburgh Test, a life experiment to see what would happen if I were to drop everything and move back to my hometown for the month of July.

My wife and I left Pittsburgh 29 years ago to pursue newspaper jobs in Detroit, then New York City. A decade later I shifted my focus from traditional journalism to interactive storytelling, starting a company that helps the world's biggest companies make their products and services more relatable to employees, customers and investors. When Covid hit, my business moved from rooms to Zooms, which meant I could work and live anywhere. So why not Pittsburgh?

On July 1, The Pittsburgh Test began. I rented an apartment in Shadyside and an office in Bakery Square, directly across from Google. I launched a website; plastered my face on socks, hats and cardboard masks; and put up a billboard on Bigelow Boulevard. I connected with dozens of Pittsburghers — creators, investors, educators, innovators, former colleagues and classmates, and complete strangers.

Along the way I uncovered storylines I hadn't expected. I've done my best to stay on top of changes in my hometown, but hadn't fully appreciated what Pittsburgh had become: 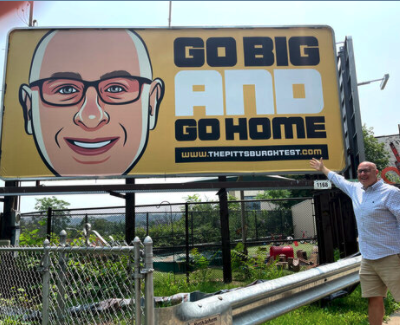 It's not all rosy. Companies are growing fast but struggling to attract the talent they need. Diversity and inclusion remain sticking points. Venture capital seems to be looking elsewhere.

These are fixable problems, remedied by telling better stories.

I help companies sell products and services that customers can't easily see — things like banking, broadband, and cloud computing. In my work with AT&T, I've found that you can't adequately describe the magic of 5G by simply showing a router. Similarly, you can't depict the potential of Pittsburgh with a stock photograph of the Golden Triangle.

You need to tell a story. 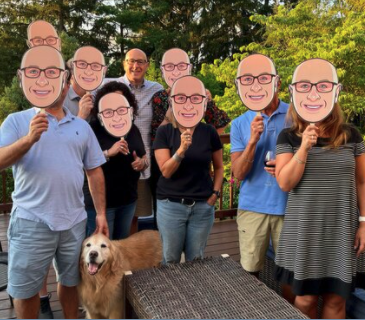 These stories aren't being told enough. And if they are, they aren't making it to the people who need to hear them.

I had to dig them up myself.  Others shouldn't have to.

The results of The Pittsburgh Test have been consequential. I've decided to come home to help Pittsburgh and its companies tell better stories. Joe Zeff Design, Inc., opens for business at One PPG Place on October 1, armed with next-generation capabilities to make these stories resonate.

Since making my decision I've been asked again and again why I would leave behind a perfectly good life in the New York City area to work and live in Pittsburgh. More often than not, the first thing people bring up is a sandwich stuffed with french fries.

I need to fix that. And so does Pittsburgh.