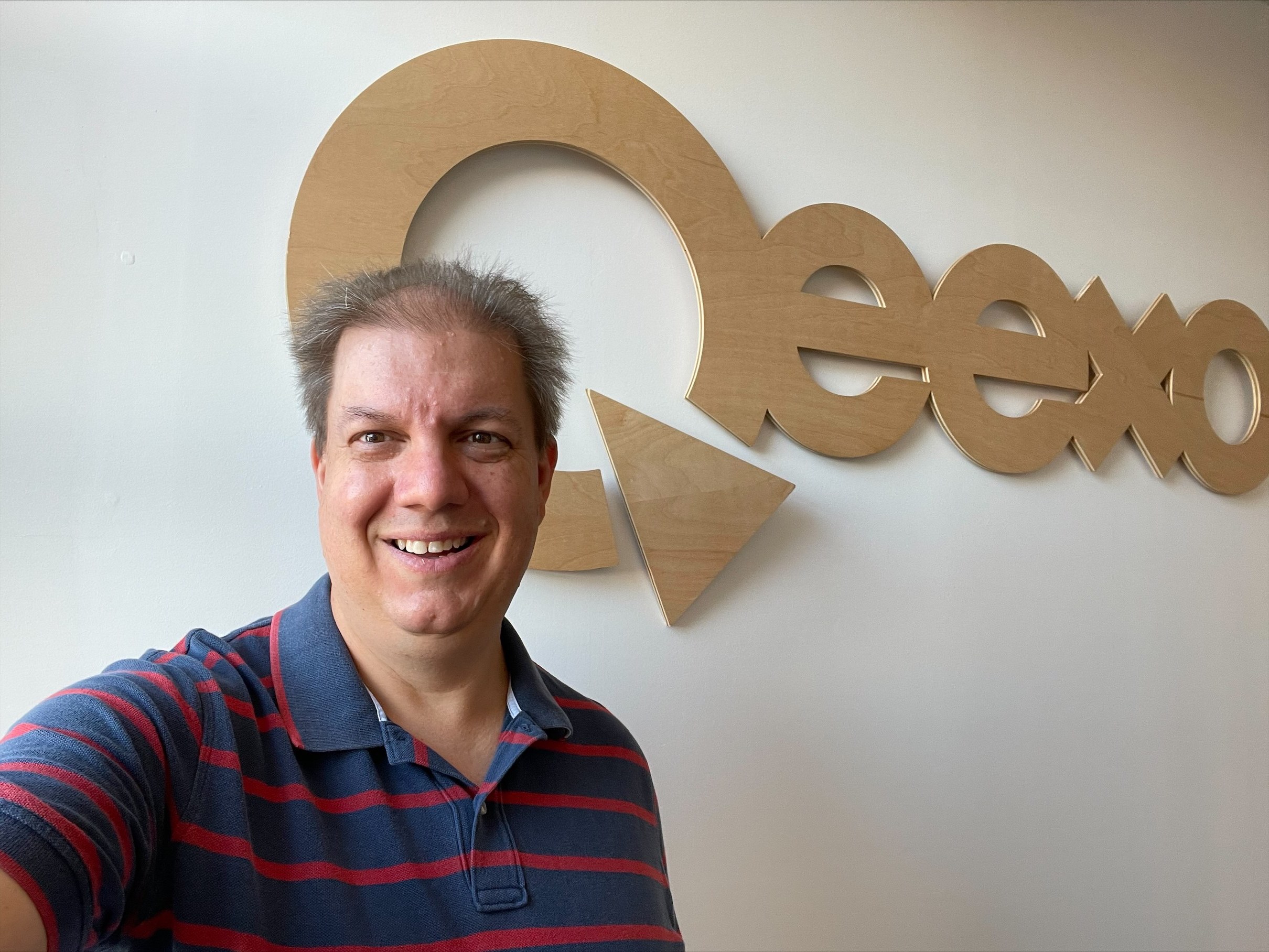 Qeexo is in the business of making the incredibly complex look simple, allowing companies to unlock a level of innovation that they cannot achieve in-house. The developer of the Qeexo AutoML (machine learning) product, a platform which accelerates the development of tinyML models for the edge, Qeexo is the first company to automate end-to-end learning for edge devices.

Spun out of Carnegie Mellon University, Qeexo is headquartered in Mountain View, Calif. It has offices in Shanghai and Beijing, along with engineers working for them around the world, but most of their research and development team operate from the Pittsburgh office.

Its unusual name is as novel as its work; qeexo is a Somali word meaning “to understand or define.” It is a fitting name for a company with a mission to make developing machine learning models easier for those without a background in the field.

Elias Fallon has nearly 25 years’ experience in electronics design automation. As his interest in applying machine learning to chip design frothed over, he jumped at the opportunity to join Qeexo as VP of Machine Learning here in the Pittsburgh office.

“Machine learning models built with our AutoML product are highly optimized and have an incredibly small memory footprint,” said Fallon. “Models are designed to run locally on embedded devices – ideal for
ultra-low-power, low-latency applications on microcontrollers and other highly constrained platforms.”

Machine learning is a rapidly growing subfield of artificial intelligence, now almost a necessity in many devices used in a variety of industries, as well as in the daily lives of many people. The ever-expanding Internet of Things (IoT) has increased the role and visibility of edge devices, which help gadgets ranging from smart watches to home appliances connect in a manner that reduces latency and power consumption while also optimizing memory, according to Fallon.

He continued to explain that these devices are becoming smaller and smaller, and most if not all use machine learning models. Machine learning is utilized in a variety of devices, including the aforementioned smart watches and appliances, but also in vehicle and factory sensors. Unsurprisingly, Qeexo’s ML models can be found in more than 300 million devices around the world.

Qeexo’s tools such as its AutoML platform help make it easier for people unfamiliar with machine learning to utilize it, thanks to an intuitive user interface. The one-click, fully automated platform allows businesses to leverage sensor data to rapidly build machine learning solutions for highly constrained environments with applications in industrial, IoT, wearables, automotive, mobile and more.

A development team with no machine learning experience can easily build models that operate on the edge with ease, said Fallon.

For more information, go to www.qeexo.com.