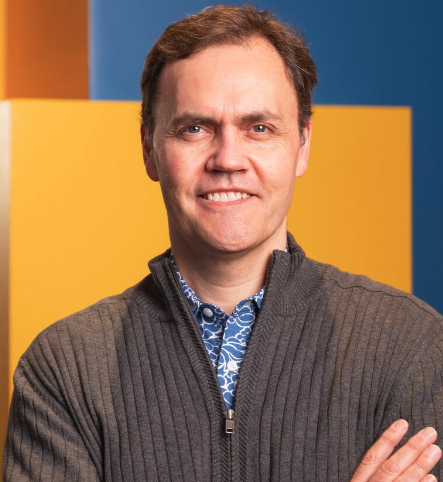 Schell Games, one of the largest full-service game development companies in the United States, is celebrating 20 years of creating games that entertain, educate, and transform with a $20,000 donation divided among 10 nonprofit organizations that serve the Pittsburgh region or the games industry.

Founded in Pittsburgh in 2002 by award-winning game designer and author Jesse Schell, Schell Games has grown to more than 135 full-time employees and has created hundreds of games, between its client work and original games. Esteemed clients include The Walt Disney Company, Meta, Google, Apple, Microsoft, Yale, The Smithsonian Institute, The National Institute of Health, The US Department of Education, Fred Rogers Productions, Innersloth, holoride, and LEGO.

Known for innovation and creating engaging educational titles, Schell Games’ original IP includes I Expect You To Die, an award-winning VR puzzle game franchise; Among Us VR, a developed from the ground up VR version of Innersloth’s award-winning multiplayer game; Until You Fall, a VR sword fighting game; Happy Atoms, a digital and physical interactive molecular chemistry set; and HoloLAB Champions, a VR lab practice game.

“20 years ago, Schell Games started with 5 employees in a tiny office on Sidney Street, and now we’ve grown to a team of more than 135 insanely talented individuals creating experiences for some of the most well-known organizations in the world,” said Jesse Schell. “There’s a lot to be proud of and even more to be grateful for. In the years to come it is my hope that Schell Games continues to delight and entertain with the experiences we create, keeps building a company culture that helps people to thrive, and always stays true to our mission: creating experiences we’re proud of, with people we like, to make the world a better place.”

In two decades, Schell Games won or was nominated for more than 200 awards honoring its games, experiences, and the company itself from several prominent organizations, including The Game Awards, GamesIndustry.Biz US Best Places to Work Awards, Games For Change, The D.I.C.E. Awards, The International Serious Play Awards, The International Game Developer’s Association (IGDA)’s Global Industry Game Awards, The EdTech Awards, The Auggie Awards, VR Awards, and The Pittsburgh Business Times, and The Pittsburgh Technology Council.

“We are thrilled to reach this milestone of 20 years of innovation, service, and contributing to the growth of the games industry. We couldn’t have reached this point without the support of the local community, clients putting their trust in us, and the games community embracing the experiences we create,” said Jake Witherell, COO of Schell Games. “Though there are many ways to celebrate, we wanted to take a moment to give back to several organizations doing important work in the games industry and in the city we call home.”